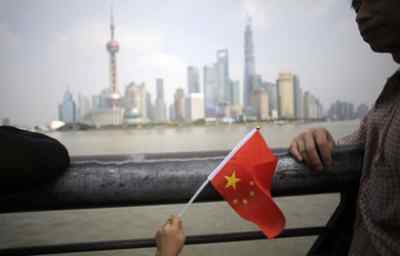 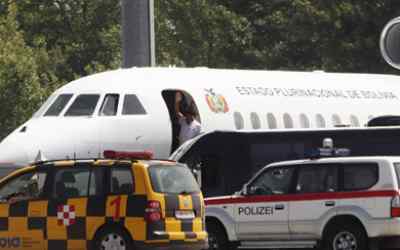 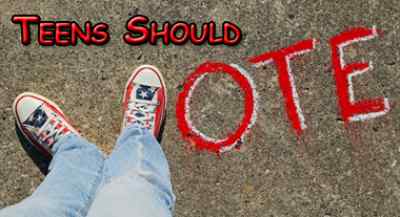 After Argentinian lawmakers decided to lower Argentina's voting age to 16, Rael sent his congratulations to the Argentinian government, calling the new law "a great decision that should be applied worldwide." 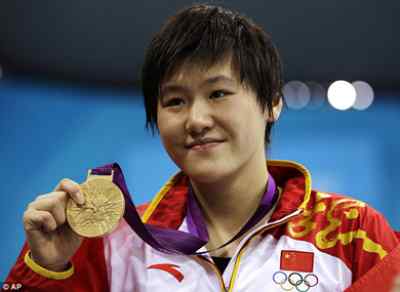 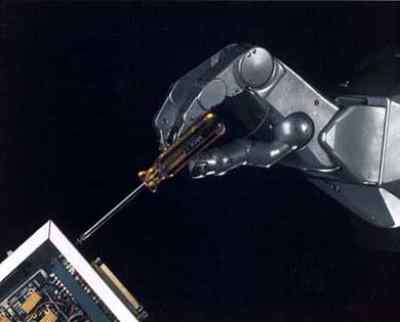 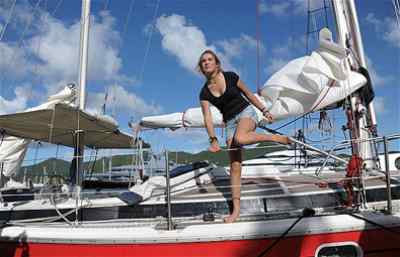