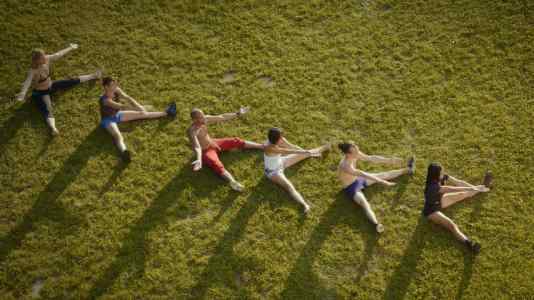 The docu-fiction, "Happiness Academy," a 70-minute feature film directed by Alain Della Negra and Kaori Kinoshita, which has already been presented at numerous film festivals including the prestigious Moma in New York in March 2017, and in October 2016 at the Fifib, the international independent film festival of Bordeaux.

The description of the film explains the reason for the immersion of a full shooting team during the European Raelian spiritual retreat, aka, Happiness Academy:

“August 70 of the Raelian era, Lily and Dominique take part for the first time in the European Happiness University. For the last forty years, Rael has been transmitting his knowledge that he received from our extraterrestrial creators in a hotel filled with candidates ready for awakening. Between documentary and fiction, Happiness Academy is a quest for the soul mate both raw and sweet, journeyed by much absurdity and humanity.”

This immersion of a shooting team in a Raelian spiritual retreat validates, as some French journalists have demonstrated in the past (Charlie hebdo), the harmlessness of this new religion. 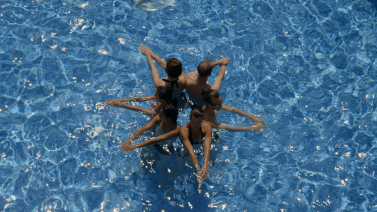 The film has the peculiarity of being shot live and capturing the reality of the different courses and Raelian teachings that serve as setting and context to a story of attraction between two women and an artist.

This setting holds a prominent place in the film and also shows the daily life of this spiritual retreat. During the entire 70 minutes of the film, no shocking scenes appear thus confirming that none of the accusations that have been made against the Raelian religion are credible. No reprehensible act can be seen or assumed, nothing.

In the end, the film shows consenting and free adults participating in a personal development seminar. One may not like the style nor be convinced of the Raelian hypotheses on the origin of life and the reasons behind it, but the fact remains that it will be increasingly difficult to give credence to the French accusations aimed at characterizing the Raelian Movement as dangerous and not respecting the laws and human dignity. 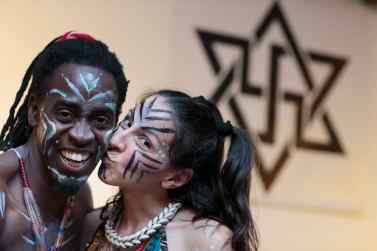