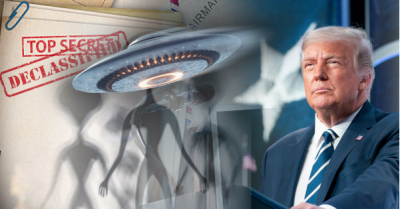 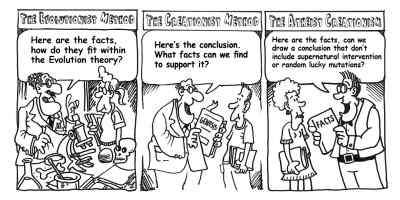 When Atheism and Creationism meet 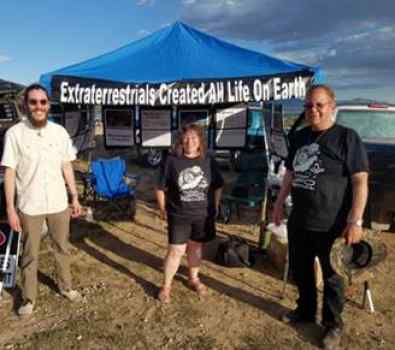 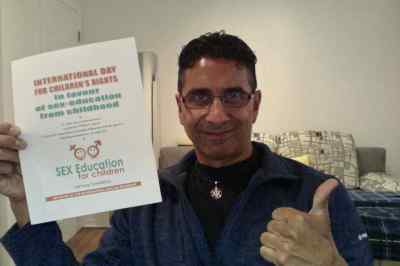 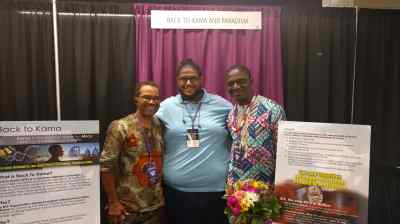 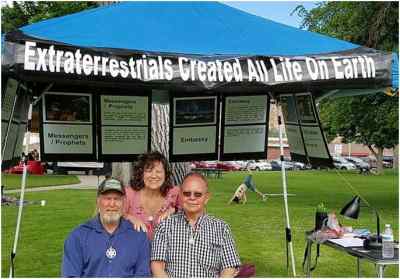 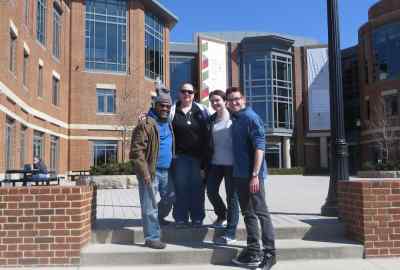 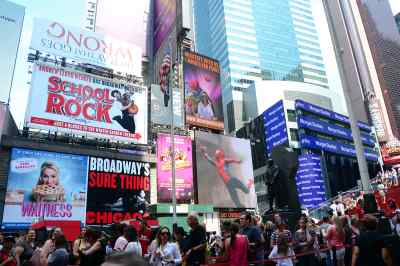 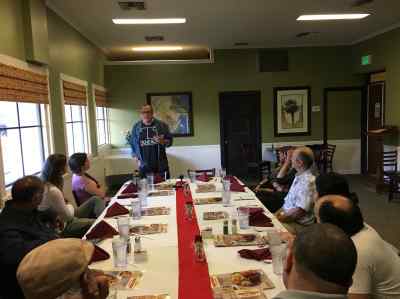