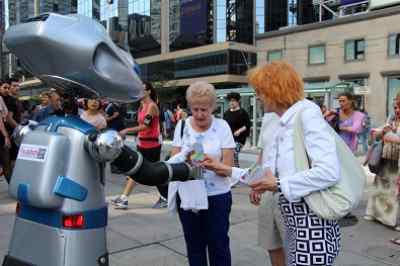 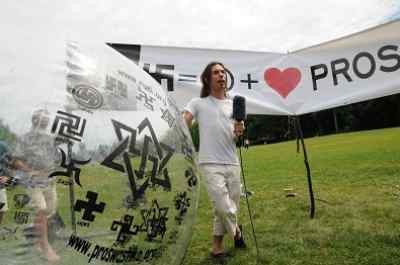 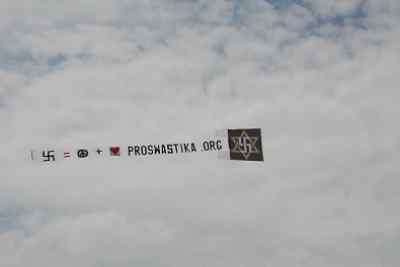 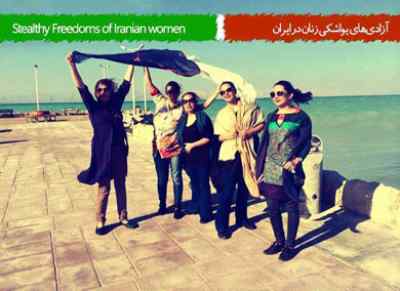 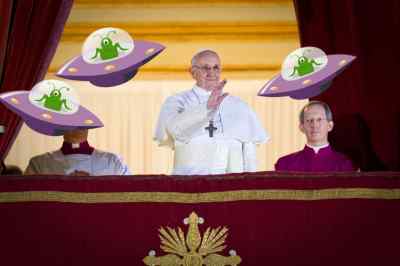 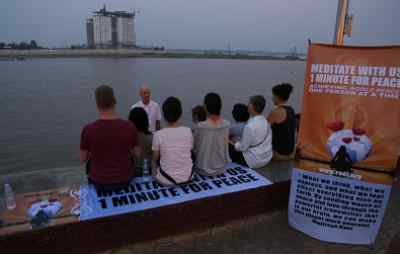 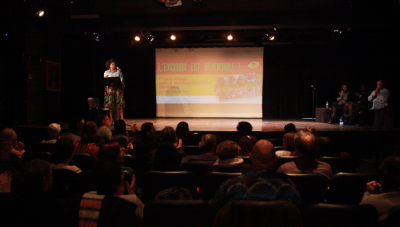 A place for meditation, laughter and true happiness 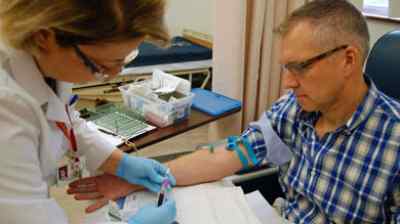 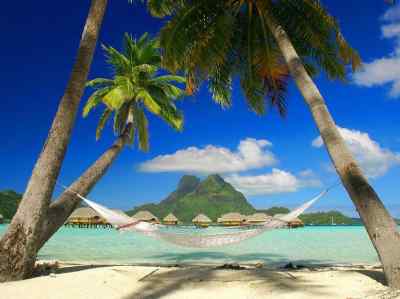