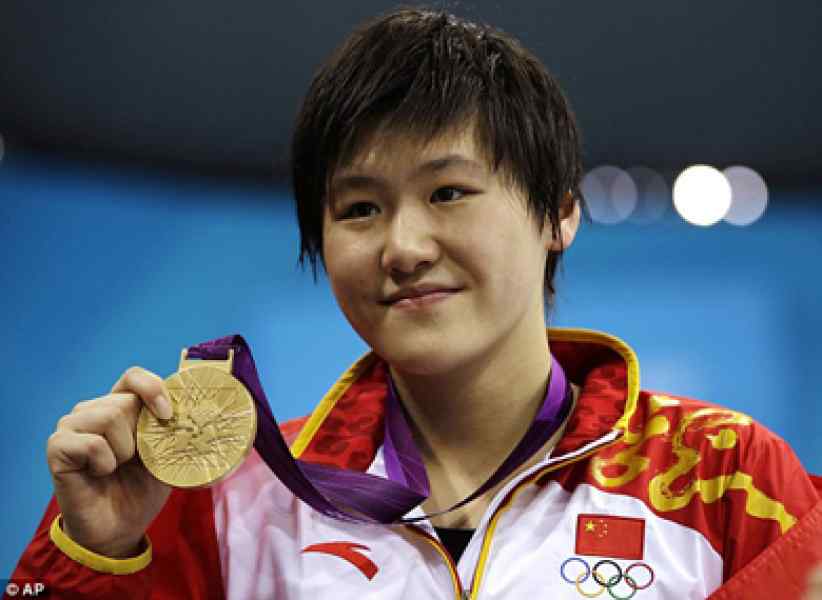 The controversy over Chinese swimmer Ye Shiwen’s astonishing gold medal performance during the Olympics has unleashed a new line of concern for the public... the genetic enhancement of athletes.
John Leonard, the American director of the World Swimming Coaches Association, described the 16-year-old’s world-record-breaking performance as ‘suspicious’. He was reported to say that the authorities who tested Ye Shiwen for drug abuse should also check to see ‘if there is something unusual going on in terms of genetic manipulation'. Some media went on to say that maybe, a new 'race' of genetically manipulated super-competitors with enhanced lung-power, or heightened strength may already be competing at the highest level.
Maitreya Rael commented on the topic stating that “if doping can be considered dangerous for health, genetic modifications are not . So there is no reason to forbid it.”
He added that this is not only true for sport but also to create more intelligent human beings. “We are ourselves the fruit of Elohim genetic engineering”.
Given the ways in which people now sculpt their bodies for cosmetic reasons, it is indeed ridiculous to ban somebody from attempting a similar sculpting through genetic modification. Gene transfer will probably allow such sculpting to take place in a less barbaric and safer form.

Laboratory experiments have already shown that the science can work. In 2005, Ronald Evans, a hormone expert working at the Salk Institute of Biological Studies in La Jolla, California, produced a group of genetically modified mice which could run for an hour longer than normal mice, were resistant to weight gain no matter what they were fed on, and remained at peak fitness even when they took no exercise.
Most gene modification techniques involve placing genetically modified DNA inside a virus and injecting it into the body. The virus then enters the cells, and its modified DNA attaches itself to the DNA inside those cells.
Rather than spending time and money to develop tests to detect this kind of manipulation, in order to punish those who are possibly doing it, shouldn't the experts spent time to develop the technique so that it is available to anyone who wants it. People are desperate to change their look, performances and overall capacity. Why not give them the opportunity to do it in a safe way instead of having them do it through painful surgery and dangerous drug use? If genetic modification is available for all, not only for disease treatment but for performance enhancement, there won't be any cheating to fear, just an added diversity of healthy human beings to admire and benefit from.