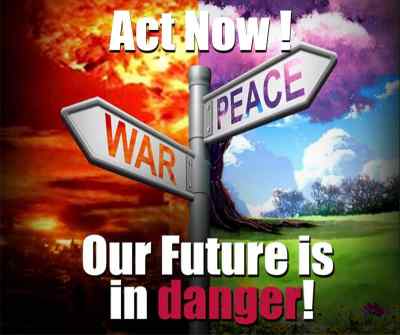 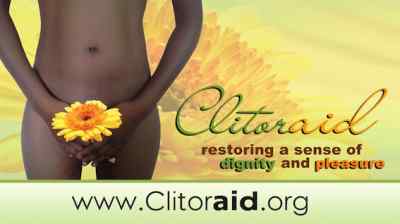 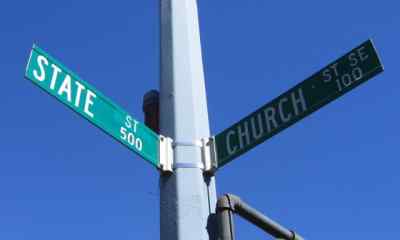 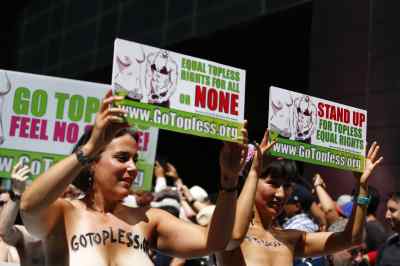 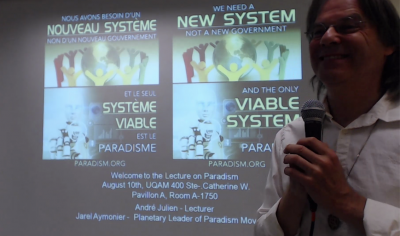 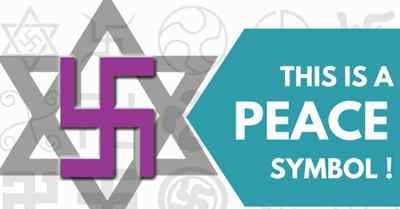 Strong emotions for the Swastika Rehabilitation Day in Canada

On June 26, for a beautiful summer day, the Raelians were many to participate in the Swastika Rehabilitation Day across Canada. 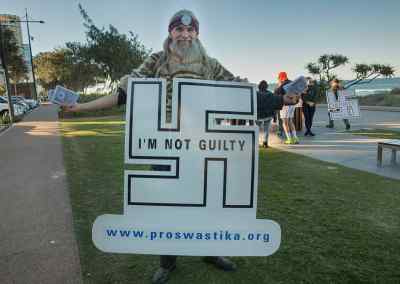 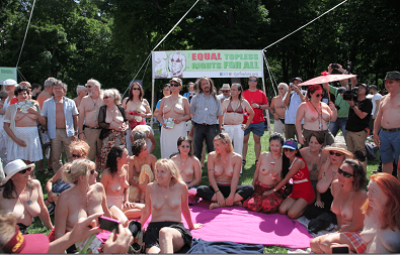