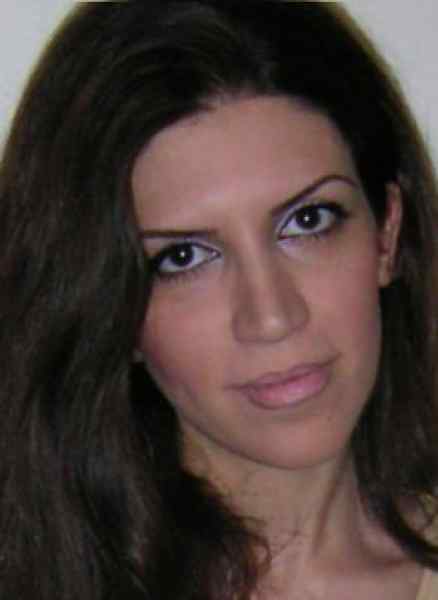 In a statement released this morning, Rael noted that Turkey "has shown great respect for human rights" and said the country "definitely deserves to be accepted as a member of the European community."

Toward that end, he pledged the support of Raelians worldwide.

“The Turkish government can rest assured that all Raelians will fully support Turkey's request to join the European community,” Rael said. “Many countries already part of the European community, such as France, Belgium and Switzerland, show less respect for human rights than Turkey has shown, especially in terms of how their religious minorities are treated."

Raelians will be celebrating the release of their sister Negar on December 13, which is a special date for all Raelians.

"That date this year will mark the 36th anniversary of Rael's encounter with the human beings who created all life on Earth," Boisselier explained. "They were mistaken for gods by our ancestors."