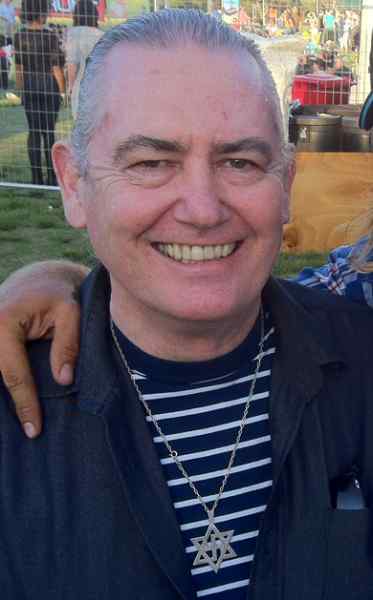 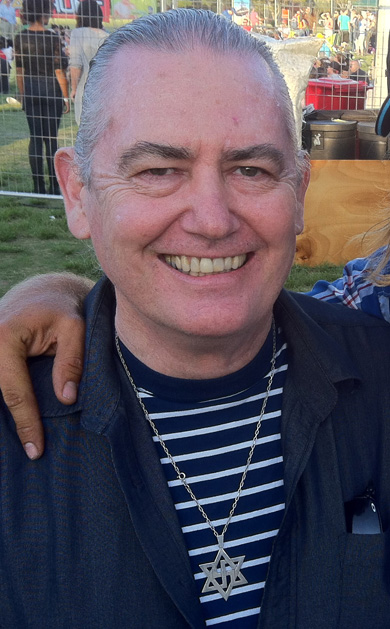 It's a sad indictment not only of the ABC, but also of many of your viewers, that it still apparently acceptable to confidently ridicule the idea that aliens may actually exist. Not only have many people had encounters with aliens, but a far greater number of humans take it for granted that we aren't alone in this solar system. Media Watch and the ABC in general, look more and more behind the times in regard to this topic.

To dismiss the idea that extraterrestrials are visiting us is indicative of the limitations imposed on our mainstream media in an attempt to hold back the inevitable announcements that will officially confirm the existence of extraterrestrials. Why the cover up? Surely, by now, it is a given that we live in an inhabited universe and are more than likely being visited.

Each week the ABC allocates considerable slots of time for those who are dedicated to worshipping and/or honouring various forms of extraterrestrial life and their visits to this planet. Just because these people have dressed their ideas up as religion and follow often disembodied, mystical creatures described in archaic texts, doesn't exclude them from the public forum and debate. UFOs on the other hand are appearing right now, in our own time, across the world and sightings of them are ridiculed or simply ignored.

Isn't it reasonable to consider that religions have been founded on contact with extraterrestrials and were established well before we had the technology and knowledge to understand a more scientific, even rational (yes rational), explanation for these encounters. Extraterrestrials have been mistaken for Gods and have been making contact with humanity from the beginning.

I'm also not the first person to wonder when the ABC will actually host a serious debate on UFOs and extraterrestrials. The ABC appears to dismiss the extensive research based on considerable evidence that, not only have we been visited, but the numbers of UFO sightings are escalating. It would also be constructive and refreshing if Media Watch and the ABC really tried to reach the very heart of the matter and fully investigate why the mainstream media continue to foster a UFO coverup. Ridicule is simply the current way those designated as heretics are burnt by the powers that be.

What is being hidden from the populace in general and why? Despite the resistance from mainstream media Disclosure is well underway anyway, albeit in smaller increments than desired. Meanwhile we continue to see and hear daily revelations on the internet and through personal contact. Eventually the truth will come out in the mainstream media.