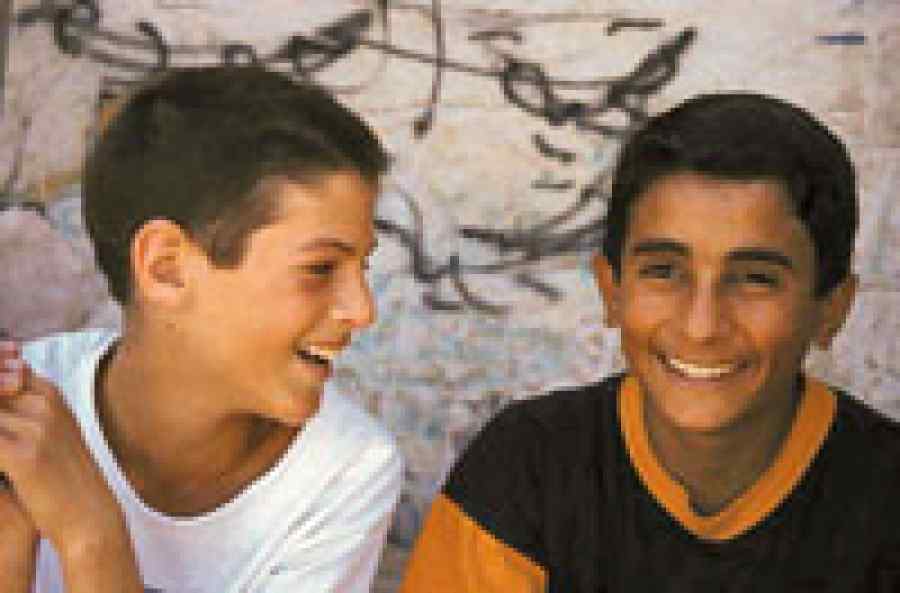 Despite the seemingly hopeless current situation, a simple, sustainable, just and lasting solution to the conflict is therefore within reach. Israel must grant full citizenship to Palestinians, including all refugees. All must be given the right to return to their original homes, or receive proper financial compensation and be free to relocate anywhere in the country. All citizens should have the same rights regardless of their religion, including access to housing, education, health care, jobs and infrastructure. At the same time, Palestinians need to recognize Jews as equally legitimate inhabitants. It would be a win-win situation for all parties in the current conflict: the single state could be considered both a greater Israel and a greater Palestine with Jerusalem as its capital. It could still be a home for worldwide Jews who could still consider it as their spiritual center, as well as for all Palestinians.

The key to achieve a harmonious coexistence is to implement a total separation of church and state, as is the case in all other advanced countries. Any endorsement of one particular religion by a state is a discrimination against its citizens who happen not to adhere to that particular religion.

One common argument against the one-state solution is that Israeli Jews can not accept to become a minority. This becomes a non-issue when one realizes that Jews and Palestinians are actually the same people, as confirmed by genetic research. In order for everyone to feel accepted and protected, political power needs to be shielded from religious extremists. To achieve that, all political parties need to commit to human rights before representing any other values.

This is probably the only chance for Israel to survive, and a fantastic opportunity to correct its mistakes and become a beacon of hope for the rest of mankind.