anything more stupid than banning beauty? 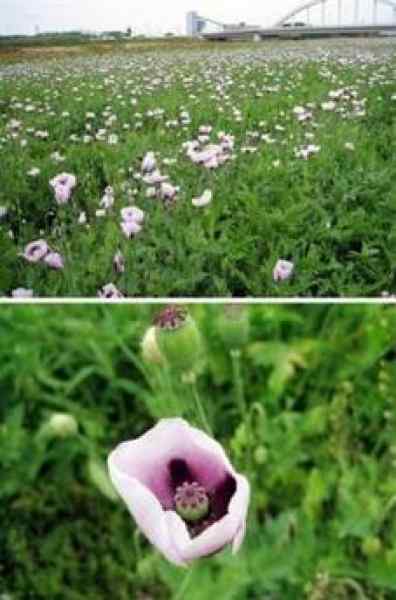 A Japanese city just destroyed thousands of flowers grown for a local festival after a police officer noticed they were illegal opium poppies. About 2.5 acres of these beautiful flowers were burned. A police officer had noticed that they were a banned type which can be used to make opium.

These flowers were part of an annual flower festival frequented by several thousand people every year, and were grown by volunteers purely for aesthetic reasons.

Rael who was in Japan when learning of this, said: “Forbidden beauty?! Is there anything more stupid than the banning of a flower? To forbid making drugs from the plant - that's possible, but the interdiction of growing a beautiful flower for the beauty and pleasure of having it in your garden is so stupid. Poppies are among the most beautiful of flowers and, as long as they are grown to give beauty to gardens, they should not be forbidden in any country.”

These flowers’ beauty has long been admired by great artists like Georgia O’Keefe and Claude Monet. A field of poppies is like looking into waves of a florescent ocean.

Maybe they should ban roses, too, since one can be cut by the thorn and possibly get an infection and die. ;-)