Laboratory experiments suggest it may be possible one day to genetically alter human sperm cells to permanently eradicate genetic diseases. 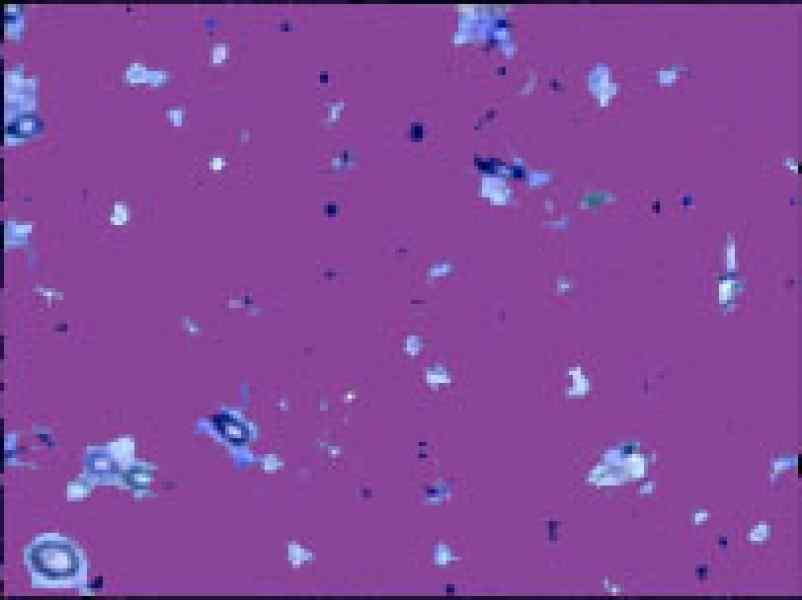 Laboratory experiments suggest it may be possible one day to genetically alter human sperm cells to permanently eradicate genetic diseases.
Here are the comments of the Prophet Rael to those of the Human fertilization Society who are trying to stop it for ethical reasons:
Of course the "ethicists inquisitors" are against it! "Let the children be born with crippling genetic diseases even if we can fix it ..." they shout... afraid that this process will create new genetic problems... exactly like those who were against organ transplant, on the grounds that rejection will create dependence on anti rejection drugs... BUT WE CAN MANAGE IT!

And even if other genetic problems are created, then human genius and science will fix it, you dumb ethicists! Just let science progress by doing it instead of going back to horse carts just because cars create pollution! The politically correct green anti-science ethicists are
amishising the world. You all know the Amish religious minority who still use horses cart and refuse all progress, electricity, television etc...That's what the "ethicists" inquisitors are creating.

Don't let them drag us back to the Middle Ages because of their fear of the unknown and religious prejudices! Science is good and the human genius can fix all problems including those it creates through its own discoveries and
progress! These people are not ethicists, they are "fearicists", and of course are successful in misleading the governments and medias as these people base their own power on fear too. It's time for scientists to unite and destroy the fear of the unknown and replace it with the thrill that comes from exploiting the unknown, and knowing that the human genius can manage all challenges in its path. That's the very philosophical and humanitarian meaning of science. To be unlimited and free. The only ethic that science should obey is that it stays free from politics and religion.