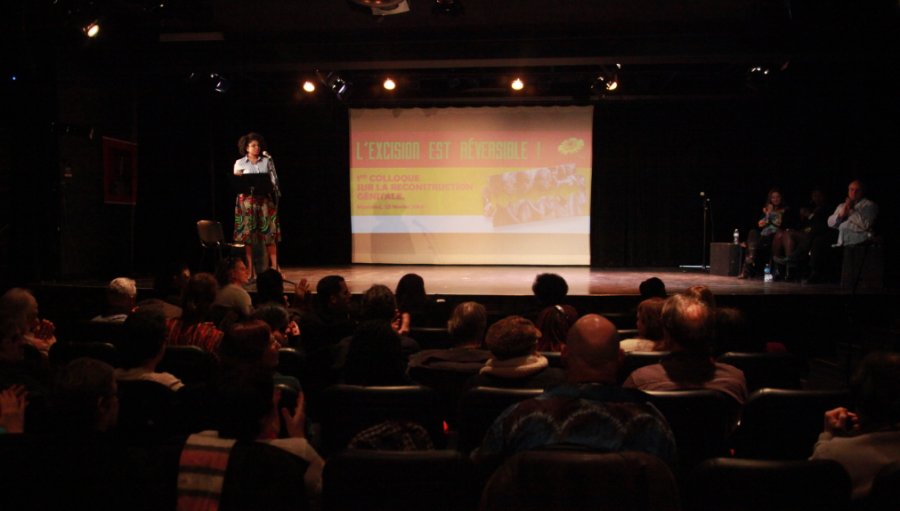 On Sunday, February 23, around one hundred people gathered for this heartfelt appeal organized by Clitoraid, Canada; an intimate conversation on a topic still taboo for some, while almost unknown for many others. The topic was FGM and was brilliantly introduced to us in all its facets, first by Habibata who shared her personal story and how she lived the atrocity of this experience in her flesh as a little girl, a story so visceral that even if words were sometimes not easy to express they did not fail to leave the audience moved to tears on several occasions.

But the excision itself is not just about the infliction of a serious injury to the body. There is also a huge cloud of obscurantism surrounding this practice that can only be described as barbaric the moment we take a short step outside the confines of this tradition. Dr. Samantha Dubray followed with a tour de force presentation on human sexuality and how excision relates to it from a psychological and sexological perspective with an emphasis on how it is now possible for excised women to recover a sense of dignity and psychological stability by going through a procedure that enables them to be whole again for the first time in adulthood.

Indeed, despite the horror described throughout this conference, we were invited first and foremost to celebrate the science that has allowed the development of a minor surgical procedure that gives excised women the opportunity to regain their complete physical integrity. This is what Dr. Harold Henning, the third speaker, explained in detail. He is part of Clitoraid’s team of volunteer surgeons which has already begun to offer this genital surgical reconstruction procedure. Indeed, Dr. Henning will also take part in the official grand opening of the Pleasure Hospital, on March 7 in Burkina Faso, where he plans to operate on five patients every day, while teaching the procedure to local surgeons who will then take over in the wake of this revolutionary scientific breakthrough.

This intimate conference left us equally educated and moved while bringing a hopeful note that this tradition will soon be relegated to the past misunderstandings and mistakes of our ancestors. That is why Maitreya Rael launched the idea of creating Clitoraid and seized on the opportunity presented by this surgical technique to repair this humiliation committed on women and make ineffective and obsolete the tradition of female circumcision.

Furthermore, the Q&A session touched us all to the highest degree when we heard these courageous women in the audience come to us to share their intimate stories, questioning us, expressing their concerns, their suffering, while revealing to us the degree of ignorance and taboo that still surrounds this practice. This was particularly evident when a young woman told us that she didn’t know if she was circumcised.

There is no doubt that we are still a long ways away before a major consciousness shift takes place on a massive scale and before mentalities change, but this first symposium has definitely set the tone by putting forth a revolutionary solution that will give many other women like Habibata the courage to say, "No to excision," as the opening song told us so rightly. 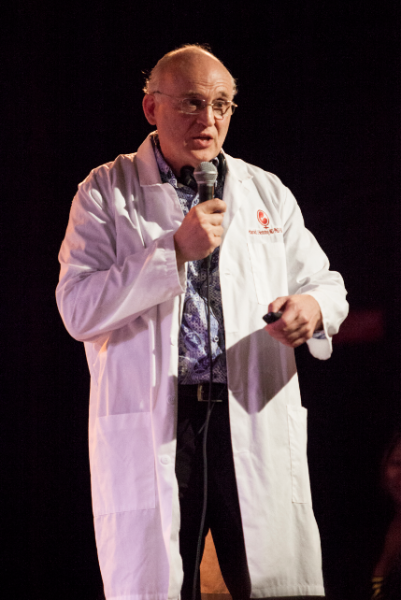 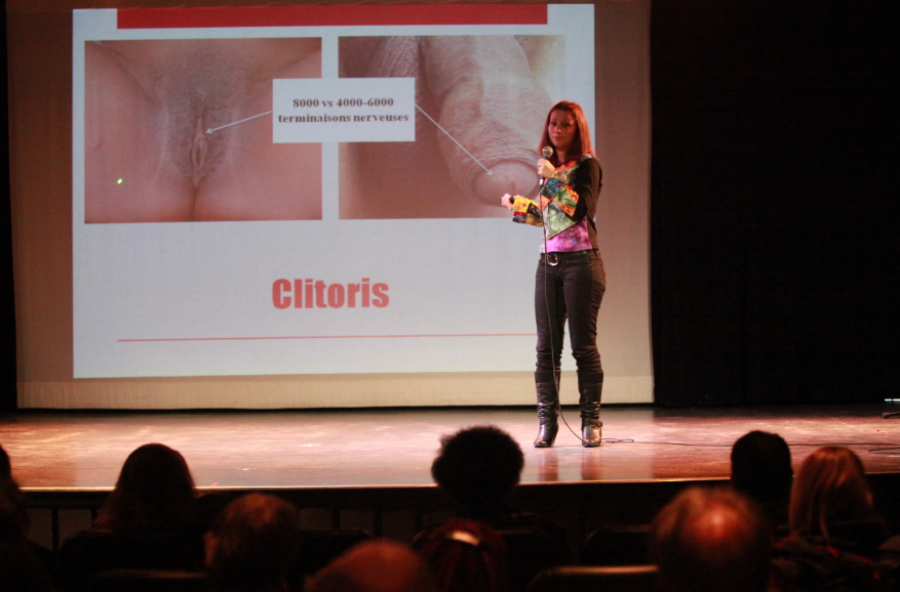 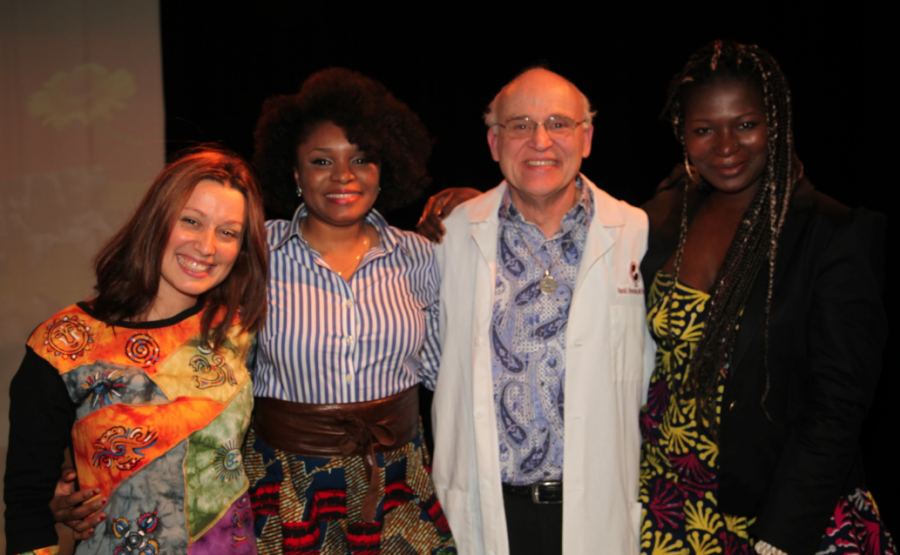