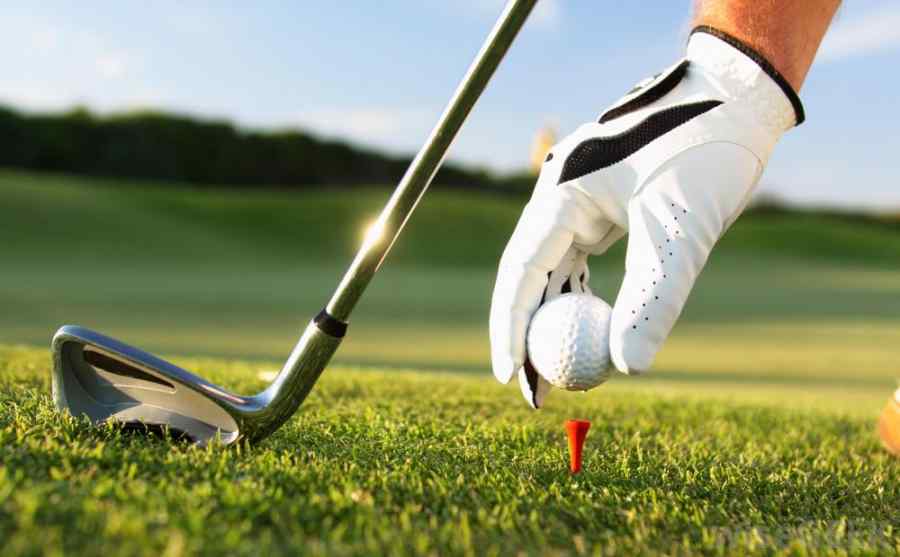 Liam Fox, the British Secretary of State for International Trade, just suggested British executives preferred to play golf on Friday afternoons instead of business and that Britain was getting too fat and lazy as a nation, as if this was something undesirable.

And for the first time in history, it is finally possible. It would be very easy to create an economy today where everything is free if we simply designed machines to do all the hard work, liberating humans once and for all, from labour. In fact it is already happening and many people are afraid of robots taking over their jobs. Well why not? Why not have all the jobs done by robots, with the latest biotechnology they would be better at it than humans anyway, and all the product from this automation, including food, clothing, shelter, medicine, luxury good, could be provided for free for everyone if we organised it that way.

The trick is to organise it that way, and that is the aim of paradism.org Visit this webiste, the brainchild of Rael, founder of the International Raelian Movement.


If everything was free, then we would no longer need money, so all production would be for the benefit of human beings rather than for profit. And from that point, education would be all about developing creativity to enjoy this bountiful leisure society, so that music, art, science, design, etc would all be done for the pleasure of giving rather than selling ourselves for survival.

And that would move us out from the category of prostitution into that of enjoyment. And if we no longer needed to wake up each morning to sell our minds and bodies for a living, then we would be free to do what we wish with our time, including playing golf on Friday afternoons.