Almost Half of Young Adults not using Condoms

Rise in STD's in the UK 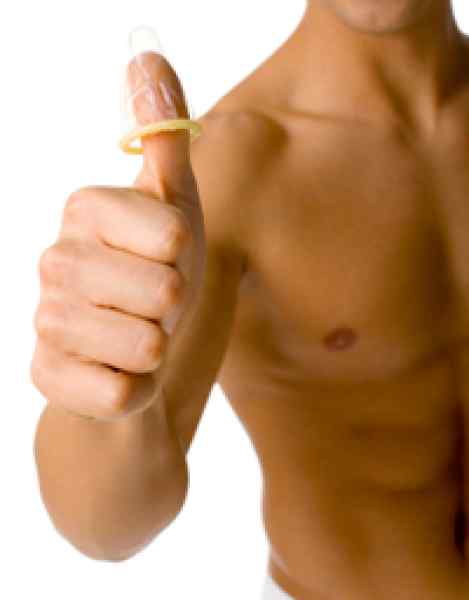 According to a recent U.K. survey, nearly half of all people under 25 in the U.K. do not use condoms with new partners. Clinics there report a rise in STD’s in general and an alarming increase of Chlamydia, Gonorrhea and infections like HIV and Hepatitis. The survey was taken by the National Aids Trust who is also now calling on the government to introduce condom advertising on TV and radio – and they are pushing for condom awareness to form an essential part of compulsory education in all schools.

The Prophet Rael said “Of course! This type of curriculum should be in schools programs as well as distributing free condoms in schools like we did in schools 15 years ago. Even though many were against it at the time, this has helped in the long run. Who knows how many unwanted pregnancies and STD's have been avoided thanks to that small act of love? It’s largely thanks to our doing this that there are even condom vending machines in some schools and this is wonderful. But it begins with accurate information and education. We can’t ever hope that adults, no matter their age, will make the wise decision to use a condom if we don’t educate them on the dangers of not using them.”

The Raelian Movement is well known for our stance on freedom of all kinds. The media in Western countries like to really enumerate the fact that we believe in sexual freedom. ;-) Yes! We do!! And it's soooo great. :-)

We live in an age where we can easily avoid the spread of STD’s with these simple little latex condoms – not through silly “Abstinence Only Programs” which are never effective. (see other articles on this site for more on this) Even if they do happen to work in a few cases, this causes other health problem in people since a healthy sex life is proven to benefit one’s overall physical and mental health. Moreover, those Abstinence Only Programs are built upon a value system which perpetuates all the guilt which most of the world associates with sex. Poppycock! :-) Sex is as natural as eating or sleeping! (try not eating or sleeping for years and you won’t be so healthy…hehee)

Sex is possibly the #1 biological program in everything on Earth. (if not #1, it's certainly high on the list!) The Elohim created everything on Earth with the priority being to1) survive and 2) reproduce. This is why you enjoy your favorite food so much as well as why you enjoy sex so much. What better way to ensure the perpetuation of Their creation than to make this process so wwwwonderfully pleasurable?!

With these little raincoats, we avoid not only the catastrophe of hearing the doctor tell us we’ve contracted a disease, but we avoid the spread of these things to others. Condoms are love. They are respect for oneself – and for others.