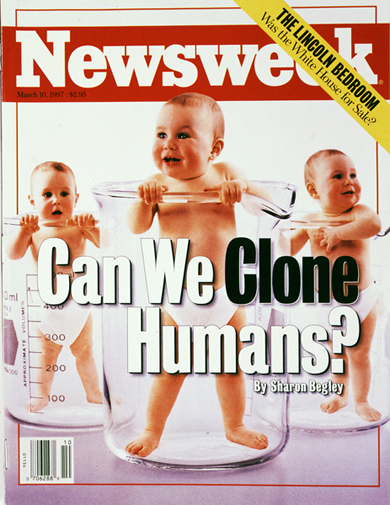 He added “Let's hope that soon all the mainstream media will be bankrupt, even online, and that the people will get REAL information through the internet, reading websites that are really independent from the super rich and the banking systems. That will be a real renaissance of REAL journalism.”

The end of printed news has been announced and asked for by Rael for quite a while.

In December 2006, he encouraged Raelians to “celebrate the death of each newspaper!”

“Not only are they [the newspapers] polluting the Earth and killing millions of trees everyday, but they also belong to multinational conglomerates allied with conservative powers and primitive religions in order to manipulate the people. We, Raelians know more than anybody else what terrible liars they are. The young generation don't want any more dirty and poisonous papers in their hands every morning, they prefer to check the news on a clean internet, where they can go directly to the news and not believe any lie from manipulated journalists. Remember to celebrate the death of each newspaper!”
Search Raelianews
News Categories
Other News
‹ ›