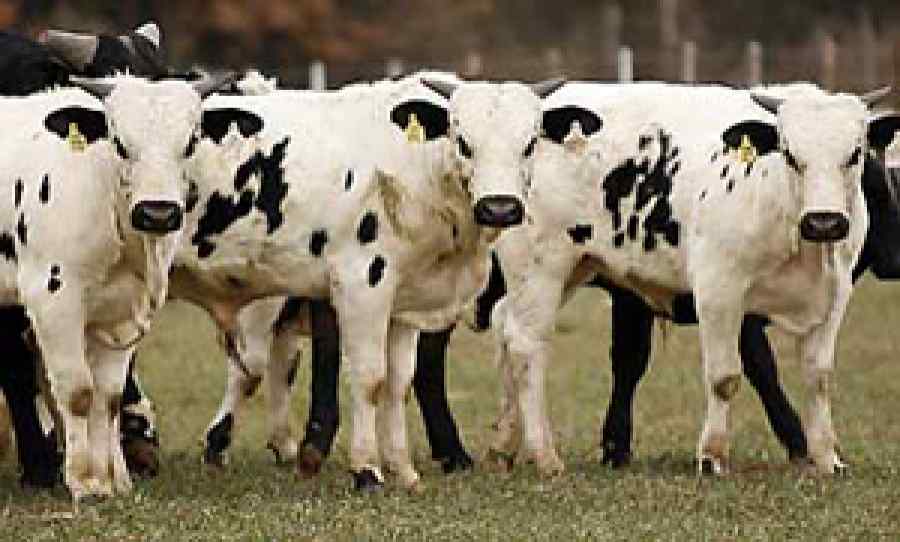 “For example, cloning is the quickest and cheapest way to provide a breeding chicken that can survives jungle conditions, fight local illnesses, scavenge food by itself, grow plump and large quickly, and not run too fast,” he said. “That will allow grandmothers in central Africa to set up a self-sustaining food source. Thanks to cloning, they will be able to bring protein to their malnourished grandchildren. And they will also be able to barter for other essentials and ensure a stable economy in the villages instead of flocking to the cities, where life is even worse.”

So why the confusion around the GMO issue?

“One can only suspect there is an ulterior motive behind this disinformation,” Wenner replied. “Is it possible that the religious authorities are trying to keep us in the Middle Ages? I put the blame squarely on the pope for fear-mongering against science and cloning, and I also blame the new trend of tattooed eco-conservatives who not only don't know much about science, but are simply against anything new. They’re masquerading as hip-warriors and pretending even to themselves that their Vatican-bred, moralistic judgment is here to help the planet. Their so-called ‘green’ disguise is actually black with the remains of those burned at the stake in the past for questioning their authority. And it’s also red with the blood of starved children who could have been saved with cloned and GM foods in the future.”

Wenner said the pope should be the first to encourage people to eat GM products.

“What if the first Christians had refused to eat the food Jesus multiplied on the mount on the basis that it was immoral, or that mutations might have crept in?” he asked. “What if they had said, ‘No, Jesus, we can’t eat this, it might be poison, and what if it got into the food chain?’ Wake up, Britain, don’t be influenced by the usurper across the channel. Reclaim your right to independent thought!”