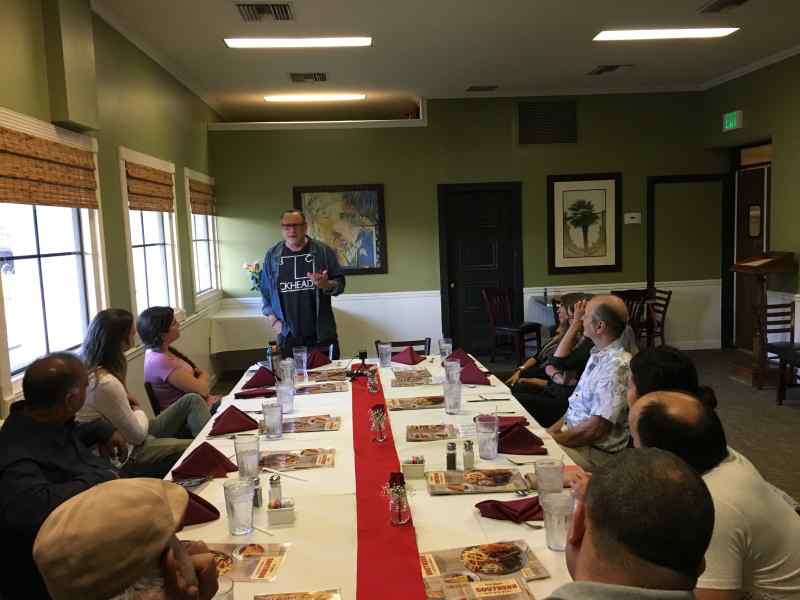 Gilad has been a strong critic of the state of Israel and its policies towards Palestinians for a long time. Maitreya Rael made him an Honorary Guide for Humanity in 2009 after reading his essay “War on Terror Within: The End of Jewish History”. 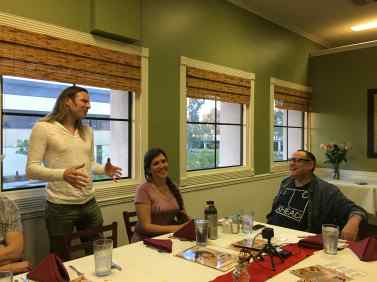 The gathering was attended by many Raelians of Middle Eastern descent including some who emigrated from Israel following Elohim's message urging real Jews to leave the land of Palestine as quickly as possible.

Michal who only recently arrived in Los Angeles from Israel had this to say about the event:
“I admire Gilad Atzmon for his courage to speak out about Jewish identity and the racism that stems from it, all this done with a lot of humor on top of that.“ 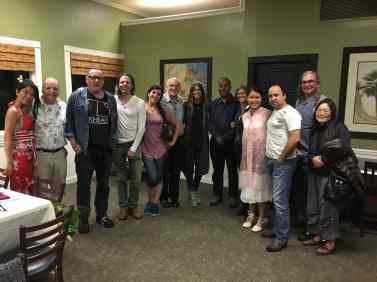 Some of the attendees following the gathering.


This news item is from Raelianews
https://raelianews.org/gilad-atzmon-at-raelian-gathering-in-los-angeles.html