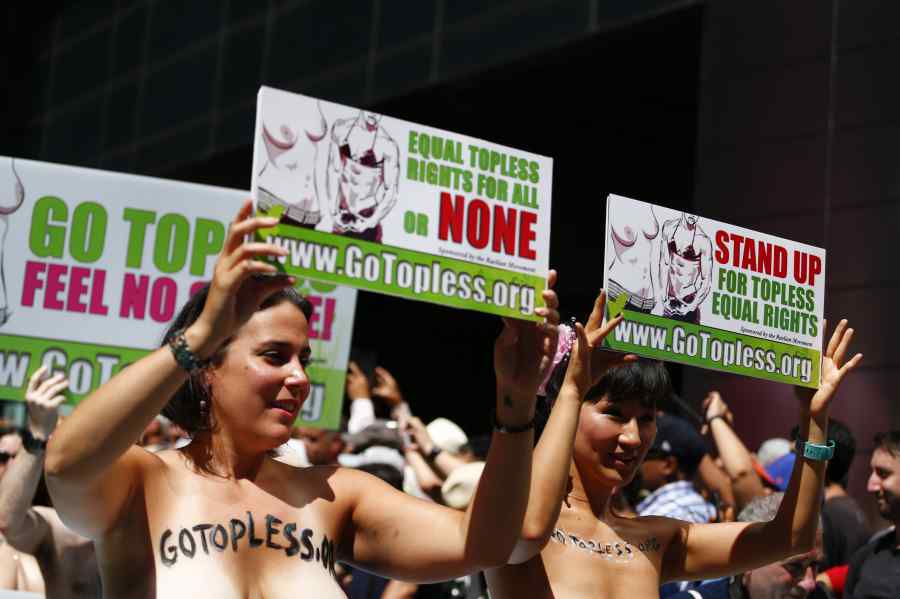 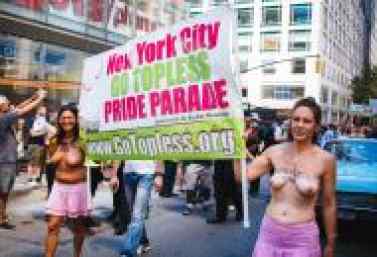 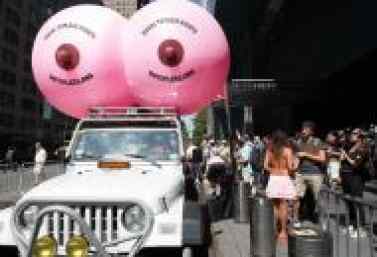 This news item is from Raelianews
https://raelianews.org/gotopless-a-much-needed-cultural-revolution.html