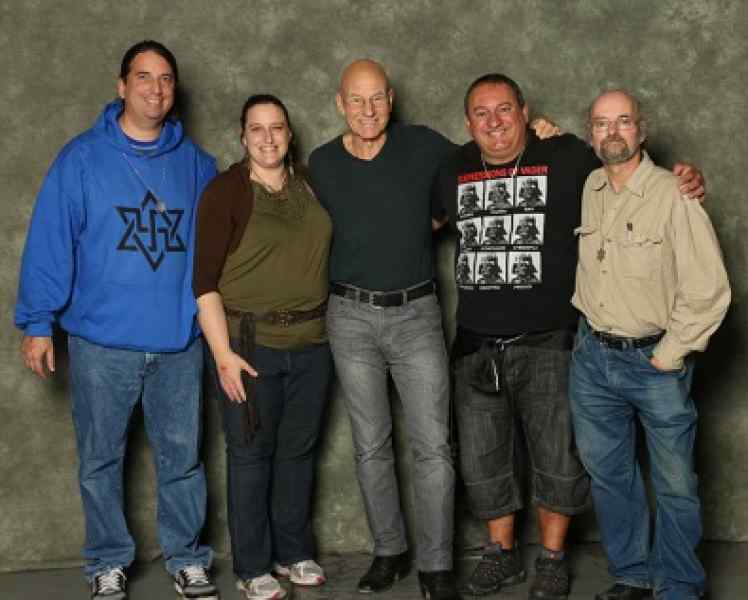 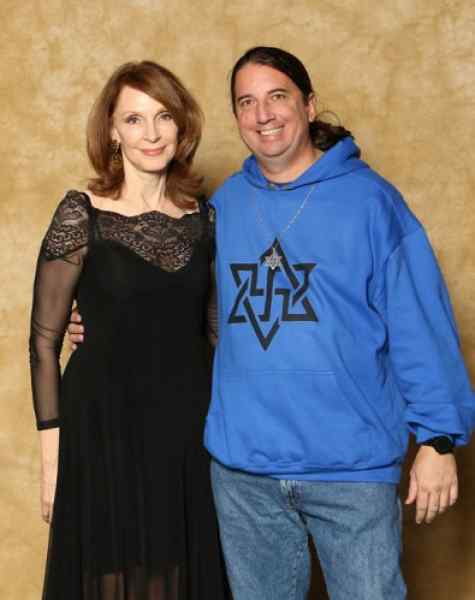 This news item is from Raelianews
https://raelianews.org/raelians-visit-the-montreal-comiccon-2014.html