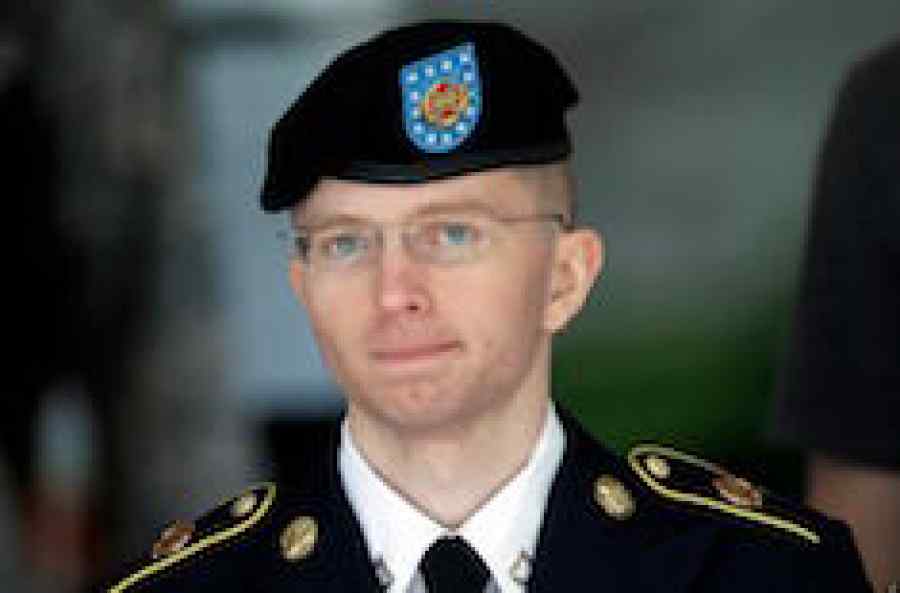 This news item is from Raelianews
https://raelianews.org/bradley-manning-honorary-guide-for-his-courage-to-leak-documents.html