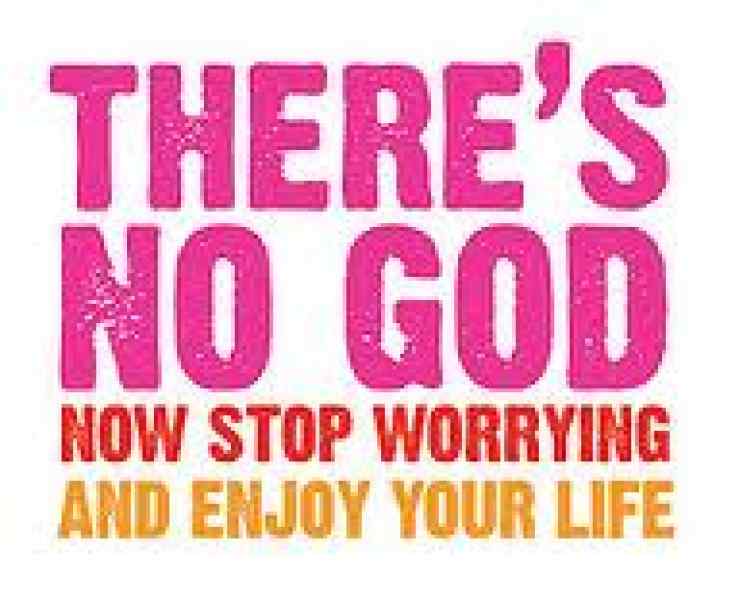 This news item is from Raelianews
https://raelianews.org/rael-in-support-of-hawking.-there-is-no-need-of-a-god-to-explain-the-universe.html