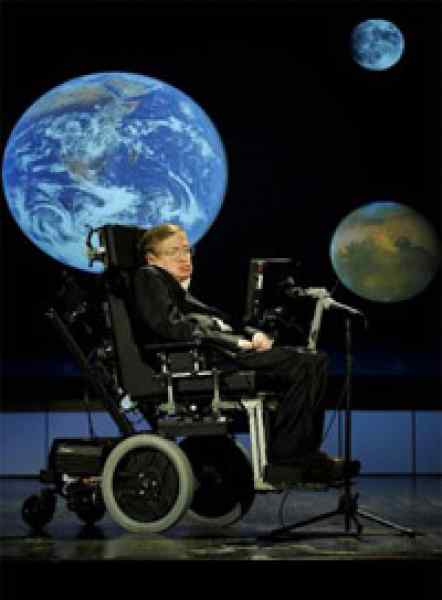 This news item is from Raelianews
https://raelianews.org/stephen-hawkings-warnings-about-aliens-based-on-evolutionist-prejudice.html