for his educational fund to Mid East 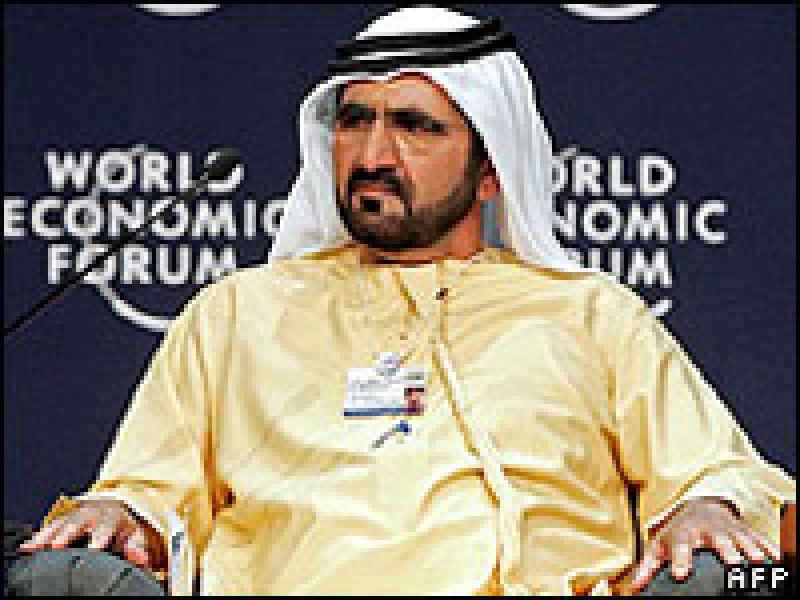 The Sheikh Mohammed bin Rashid al-Maktoum, ruler of Dubai, announced a few days ago that he will soon give $10 billion to set up an educational fund in the Middle East. It is thought to be one of the largest charitable donations in history. For this exceptional commitment for better education in an area where 40% of women don’t have access to education, RAEL has named him “Honorary Priest” - a benevolent model for humanity. The Sheikh follows in similar footsteps as Warren Buffett and Bill Gates, also named honorary Guides, for contributing so generously to education.

The Sheikh is yet another example of money being good, not bad. Traditional religions which teach that money is bad are wrong. One cannot help someone unless one has something to give – be it money, knowledge or love. 

The Prophet Rael has been teaching this for 34 years – that education is key to the new mankind and our entering a “Golden Age” in which science (knowledge) will serve humanity instead of people being at the service of power. This is why Rael has been starting many slogans like “Science is Love”, as it is science (knowledge) which alleviates hunger, disease and even death, while governments are speaking about “ethics” regarding things like stem cell research and cloning, yet killing hundreds of thousands of innocent people.

This news item is from Raelianews
https://raelianews.org/rael-names-ruler-of-dubai-honorary-priest.html