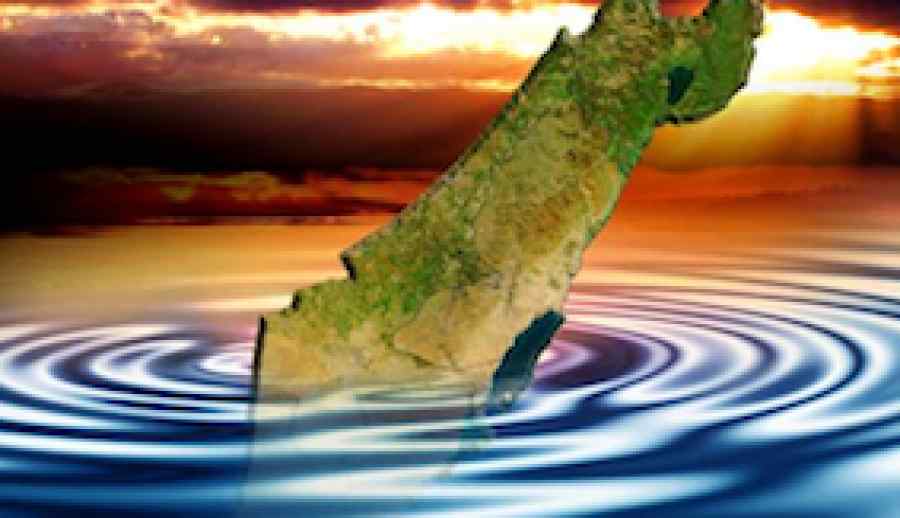 You have totally betrayed your spiritual mission, the only one that justified your return to the land of IsRael. Because, to be Zionist without being spiritual and religious, is pure racism and is totally unacceptable. You only have the right and the duty to be Zionist and Palestinian.
The monstrous and criminal state that you have created is condemned to disappear quickly and the Jews who will attempt to preserve it from the inside or out will forever be cursed and will lose their Jewishness, that is to say, they will exclude themselves from the chosen people. The State of IsRael has to disappear and be replaced by a Palestinian State where Jews and Palestinians can live in harmony, where the two peoples will mutually accept the Right of return of the Jews and the Palestinians of the two diasporas, in a sweeping effort of mutual forgiveness, which will be the most beautiful example of love and fraternity conceivable for all of Humanity.
Only those Jews who, in the past and until this day, have struggled from the inside and outside of IsRael against this zionist racism, against the creation of the currently racist state of IsRael, retain their Right to Jewishness, that is to say, to remain worthy to be part of the chosen people. The others, I vomit them from my mouth. They are not even equal to the other non-chosen people. They are inferior to all living beings of the creation. They are not even at the level of animals. As such they don’t deserve to live in the Land of IsRael and they and their children for 7 generations are condemned to an eternal exile, to a permanent diaspora.
Those who today, reading this Message, understand their mistakes and start to militate for a Palestinian zionism that is to say, a return to the Land of IsRael as a multiracial and multicultural state, where Muslims, Christians and Jews can live in harmony and with equal rights, those will have their crimes forgiven. You, Jews of the diaspora, who are sufficiently spiritual and religious to have had the consciousness not to have associated yourselves with the zionist crimes, I tell you it is time to prepare your return to the Land of IsRael once this land peacefully becomes a multicultural Palestinian State.
Lastly, to speed up this process you all need to unite to prepare the construction of the Third Temple, Our Embassy and the glorious return of our beloved son, our last and ultimate messenger, the Messiah Rael, who will bring centuries of peace on Earth with our return. Every minute counts and remember that you cannot say we did not warn you. While some of our previous Messages sent by our Prophets of old gave you centuries to be accomplished, this one here only leaves you a few years, or even months. It is time once again to abandon the stiff neck and with humility become real chosen people once more, the people of love, truth and non-violence on the path that I, Yahweh, your Creator, have marked out for you. This path which leads to the Promised Land which is indeed an entire planet and not a piece of land delimited by borders.
Amen