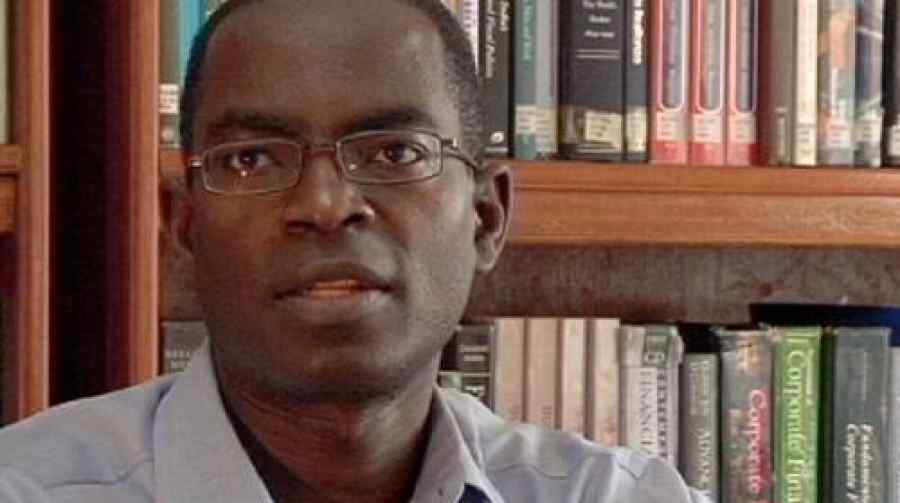 Patrick Awuah is the founder of Ashesi University, in Ghana, which is known for its high-tech facilities and strong emphasis on business, technology and leadership. Born in Ghana, he pursued his education in the United States then got a job at Microsoft, spearheading software design for dial-up internet access, making millions in the process.
Awuah then moved with his family back to Ghana where he invested his own money and with the help of other donors he founded Ashesi University.
He declared to CNN : "The world needs to change in this way and I strongly believe that people like me who have had the privilege of a great education need to be part of the solution; that I need to be really actively involved in helping to drive this change in Africa so that 30, 50 years from now, the world will be a different place for all people of African descent in the world."

This is the future of Kama ( Ancient name given to the African continent, before its colonization). We need more and more people like him going back to their ancestors continent to develop it as well as to create the United Kingdoms of Kama, not based on the national borders created by the colonizers but on the traditional pre-colonization kingdoms. This would create a custom tax free continent similar to the European union. This is the only way for Kama to become equal to the ex-colonizer countries.
To know more about the 'Back To Kama' actions, go to backtokama
Search Raelianews
News Categories
Other News
‹ ›