Send her your support 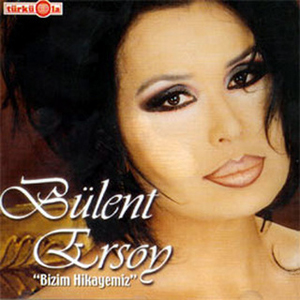 The Prophet Rael asked all peace-loving people to send their support to one of Turkey’s most popular singers who is on trial. Bulent Ersoy is accused of attempting to turn public opinion against military service. She faces up to 4.5 years if convicted.

In a television interview she said that she suggested it was not worth sacrificing soldiers' lives in Turkey's conflict with the Kurdish separatist PKK group. She was quoted as saying “I just think that modern warfare is not fair on young men when the leaders are not there to fight with them. Like Alexander the Great Or The Many Sultans that fought with their men…these days war is about greed and it is evil. It has always been evil but even more so now..."

It’s always great to read about such people., mainly artists across the world who don't hesitate to be the most vocal anti war supporters. They are Guides for Humanity. Bulent Ersoy also made a choice, as a transsexual, she decided to develop her femininity more and Rael often reminds us that femininity is what can save the World. Feminine people care for life and cannot be war supporters!

If you would like to send her your support, her myspace page is:
http://profile.myspace.com/index.cfm?fuseaction=user.viewprofile&friendid=290171290