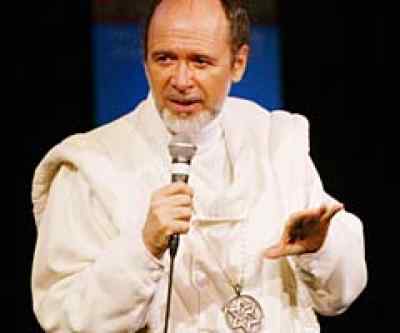 Complimenting the US annual Raelian Happiness Academy where hundreds of people attend from around the world (usually held each spring in Las Vegas*), this last October a mini Happiness Academy took place in Miami, Florida. 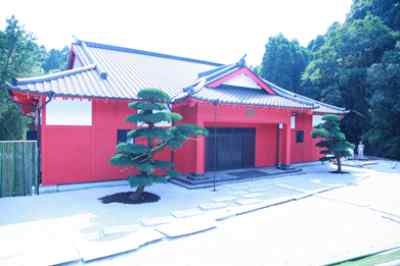 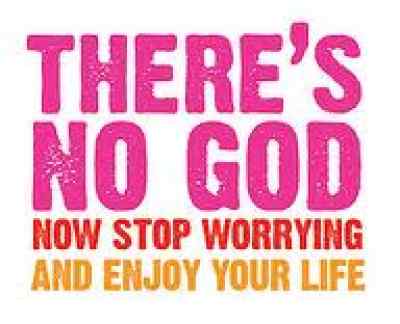 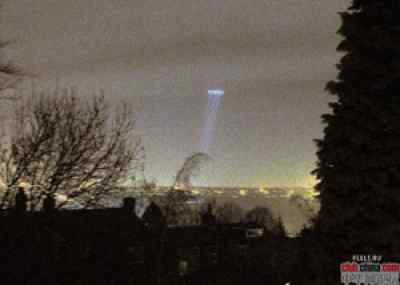 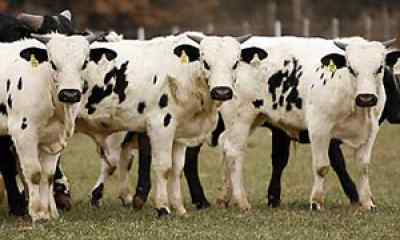 Australian police broke up a peaceful celebration of the ancient and sacred swastika symbol in Queensland and arrested the leader of the Australian Raelian Movement during World Swastika Rehabilitation Day on Sunday June 27th. 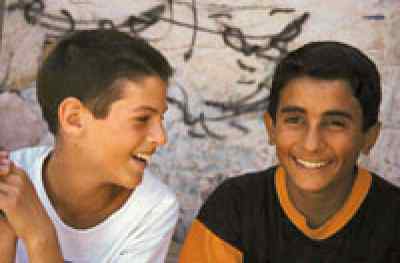 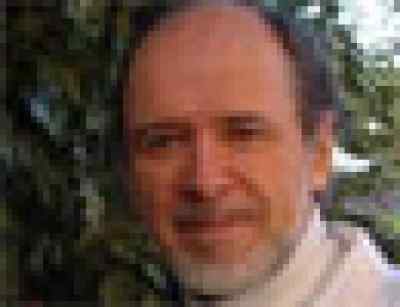 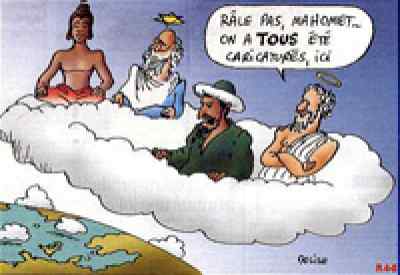