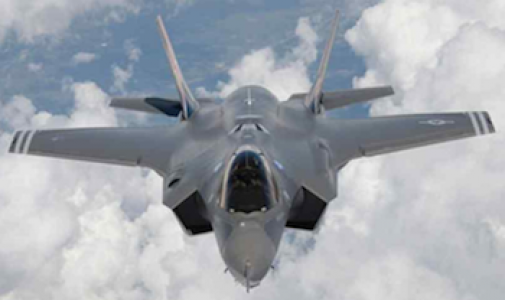 According to Stockholm International Peace Research Institute (SIPRI), more than $400 billion has been spent in weapons and military services worldwide in 2010. This represents a 60 percent increase since 2002.

“This is the proof that the weapons industries and their banking allies are responsible for the world’s problems,” said Rael. “This is capitalism at its worse. All military industries and their profits should first be ‘planetized,’ which means owned and controlled by a World Government for Humanity. And after that, these industries should be converted to production of a strictly peaceful nature as soon as possible.”

According to the Raelian philosophy, humanity can still avert ever-worsening conditions and eventual self-destruction, but is running out of time.

“It’s shocking that more and more people live in poverty while shareholders in military industries are becoming richer and richer,” Rael commented. “Imagine all the improvements that could have been made in the world and how many starving children could have been saved if the trillions wasted on military equipment had been spent for science and education!”