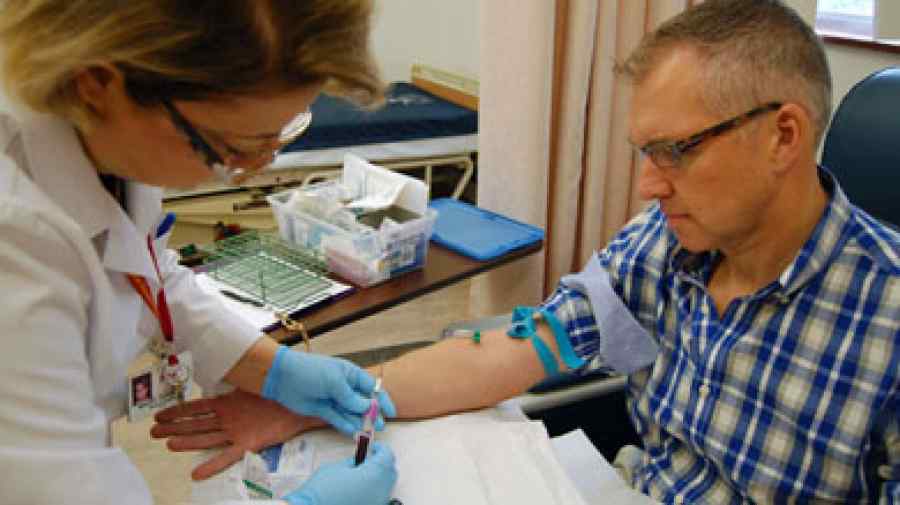 A report by Peter Bowes from BBC News in Los Angeles today describes how his body responded to a fasting diet which he followed as part of a clinical trial. Each month he would eat very little for five days in a row.

He not only felt more alert during these fasting days but he also saw improvements in his blood pressure.

“Clinical tests showed that during the diet cycles my systolic blood pressure dropped by about 10%, while the diastolic number remained about the same. For someone who has, at times, has borderline hypertension, this was encouraging.”

His blood chemistry brought interesting results too :
"Arguably, the most interesting changes were in the levels of a growth hormone known as IGF-1 (insulin-like growth factor). High levels of IGF-1, which is a protein produced by the liver, are believed significantly to increase the risks of colorectal, breast and prostate cancer. Low levels of IGF-1 reduce those risks. Studies in mice have shown that an extreme diet, similar to the one I experienced, causes IGF-1 levels to drop and to stay down for a period after a return to normal eating. My data showed exactly the same pattern.”

His IGF-1 level dropped by 60% during the fasting cycle and stayed lower than his pre-fasting level by 20% after he resumed eating.

The trial also reported the presence of stem cell like substances during the fast.

It comes as no surprise to Raelians that fasting is a key for health and longevity. Fasting once a week has been recommended by Rael as part of the teachings he received from the Elohim, the human beings who created us in their image. Weekly fasts and daily meditations are part of the regimen they proposed to stay healthy.

To know more about the Elohim's teachings, you may download their main message on rael.org or attend one of the raelian gatherings in your area.
To read Peter Bowes article, go to : bbc
Search Raelianews
News Categories
Other News
‹ ›